Evaluate one theory of how emotion may affect one cognitive process. 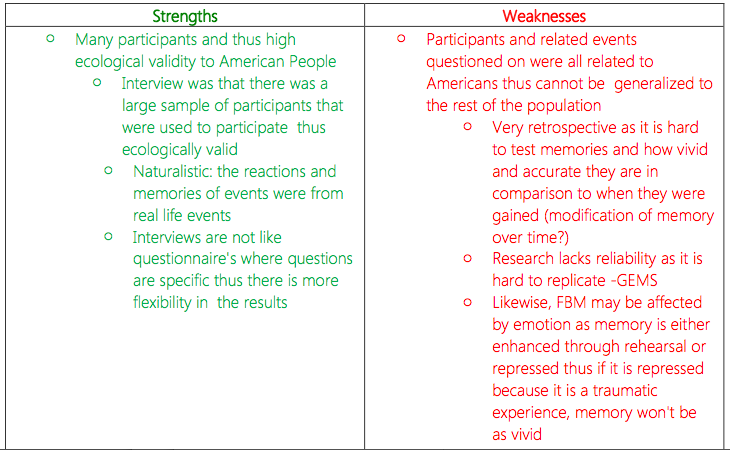