Discuss how and why particular research methods are used at the sociocultural level of analysis. 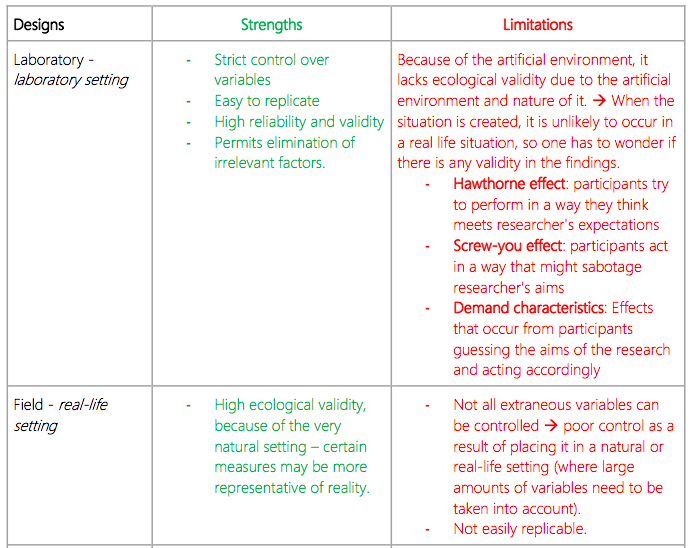 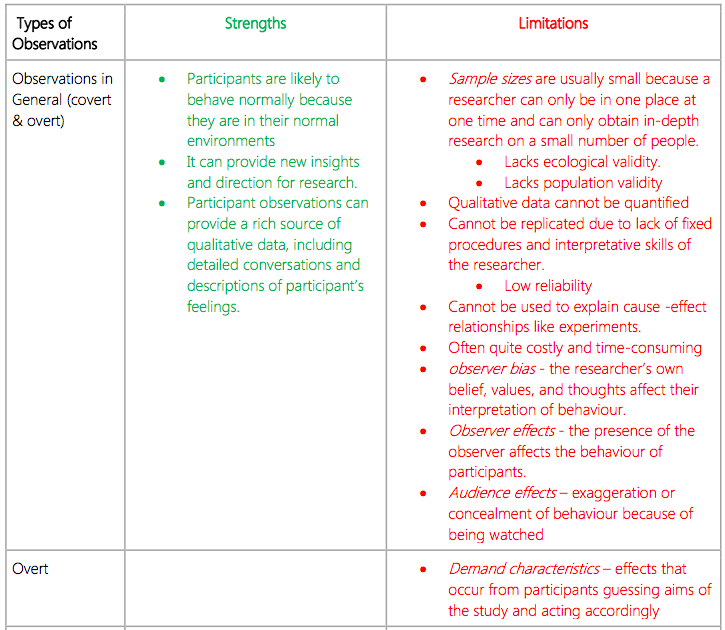